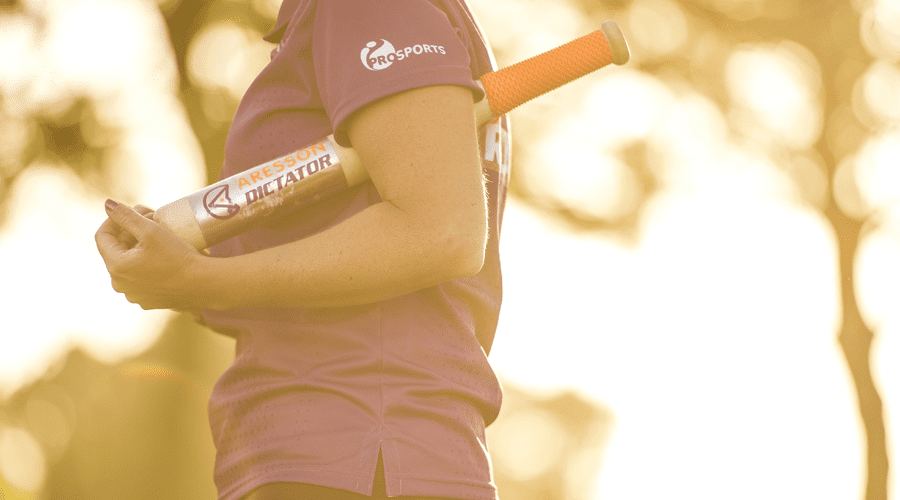 A case study by Sarah Harwood

Rounders Activators in Lancashire were needed due to the lack of Rounders provision in Blackburn and the surrounding area becoming a problem.

Introduction to becoming a Rounders Activator

From the outset of the course, I developed a passion for Rounders that has not stopped since. I attended the course at Blackburn Community Sports Club after speaking to the club about the lack of Rounders provision in the area. I felt that I had the right tools to become an activator; I am an extremely determined and motivated person. I wanted to make sure that Rounders within my community was a success and I understood the priorities from Rounders England.

I successfully became a Rounders Activator, one of the first in the Lancashire region. During my first session, 25 women attended which was an excellent return from my word of mouth promotion. Since then, I have organised both outdoor and indoor sessions throughout the year. I also set up a Facebook account which allows me to communicate with other players and receive feedback on times and days of the new sessions almost immediately.

Impact / The difference that becoming a Rounders Activator has made

The fact that I am now a Rounders Activator means I can help grow the game of Rounders and spread the word to more people. I have organised a number of taster days for people who may not have been aware of Rounders opportunities in their area. It was also helpful to update people on the rules which may have changed since they last played. My ladies have entered a charity Rounders tournament and have also taken part in a Rounders rally. My ultimate goal is to start the first Darwen and Blackburn Rounders League.

“Sarah is a fantastic leader when providing rounders sessions. She welcomes anyone and straight away makes them feel welcome. Sarah encourages and motivates the group, making sessions extremely fun with her personality and ideas.”

Click here to find Rounders opportunities in your area.

The only problem I have had was ending the sessions after 1 hour. Many of the ladies didn’t want to stop and so the sessions were increased to 1½ hours.