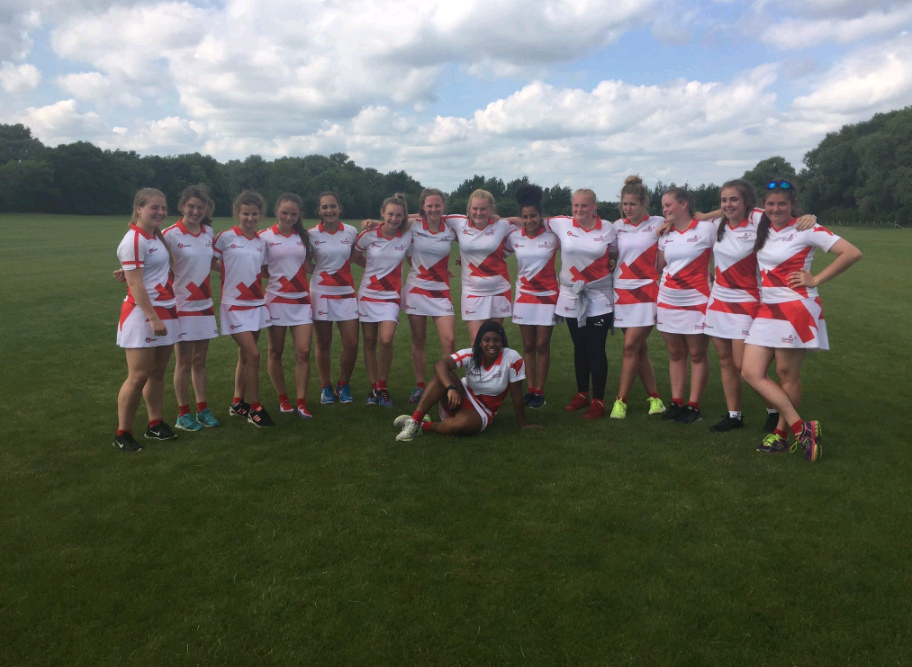 Saturday 17th June saw the return of the England squads to Bedford for the first time since 2015 and it was certainly a day to remember.

The festival took place at the Bedford Girls’ School and saw the England Under 14 and Under 16 squads take on the teams from the school.

The opposition were: Bedford Under 14A, Under 14B, Under 16A and Under 16B teams

After the coaching sessions, the England Under 16 Squad was split into two teams and then the teams got down to business!

It was a super day of Rounders which was played with great spirit and determination and we couldn’t have asked for better weather!

Bedford Under 14A – Florence Millar

Bedford Under 14B – Georgie Wright

Bedford Under 16A – Alexa Wilson

Bedford Under 16B – Ellie Moffatt

We would like to say a huge thank you to the team at Bedford Girls’ School for making the event so special and making us feel extremely welcome!