Rounders All Year Round #RAYR

Rounders is far more than just a sport for school children in the playground. It can suit the whole family, a group of colleagues or can even be played at elite levels. Aside from an excellent social atmosphere, rounders can help improve hand-eye coordination, reflexes and improves cardiovascular health, providing a full body workout and between the throwing, catching, running and batting, you may find yourself burning up to 400 calories in an hour!

There are opportunities for people both returning to rounders or trying it for the first time. You can search for teams in your area or check the calendar for events. There are also Indoor Leagues to make it easier for people to stay in the game all year round. 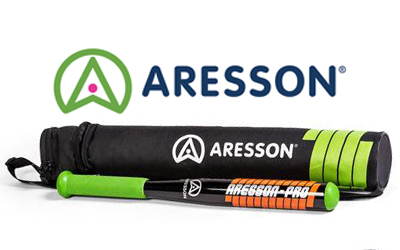 An overview of the essential equipment you will need to start playing competitively.