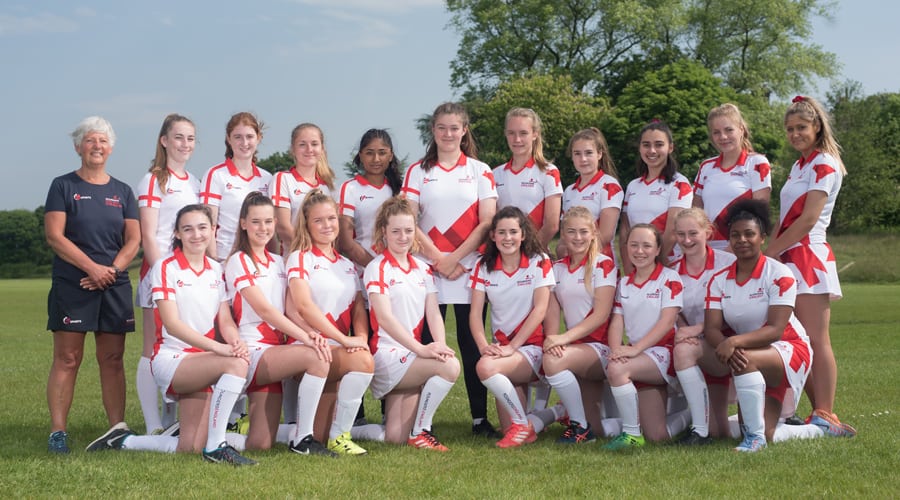 Rounders England is inviting anyone who was born after 1st September 2004 to apply to trial in representing England Squads. We caught up with the Head Coach, Michele Golland, to find out what players can expect from trials.

There are four female Rounders Squads that represent Rounders England. Playing annually in home and away games, they are elite players and ambassador for England and for the sport of Rounders. Trials provide an opportunity for females who have shown an outstanding ability in Rounders to try out for the Elite Squad.

“Trials is just one of the many highlights in the England Squad calendar. It’s great welcoming both new and returning players to trial in representing their country in a sport that they’re passionate about. It’s a very enjoyable day and the Rounders England team of Assessors work hard at putting players at ease.”

What to expect on the day

All trialists will be notified within a couple of weeks if successful or not. Those who are not successful this time around will be provided with feedback and always encouraged to trial again the following year.

“A big Rounders thank you to all the coaches, teachers and teammates who go above and beyond in sharing the Rounders passion and developing and encourage those who attend trials.”

Players wishing to enter must have a Rounders England membership (Individuals or via their school) and register before the closing date for that Squad. Find out more here.

A big Rounders thank you to all the coaches, teachers and teammates who go above and beyond in sharing the Rounders passion and developing and encourage those who attend trials.